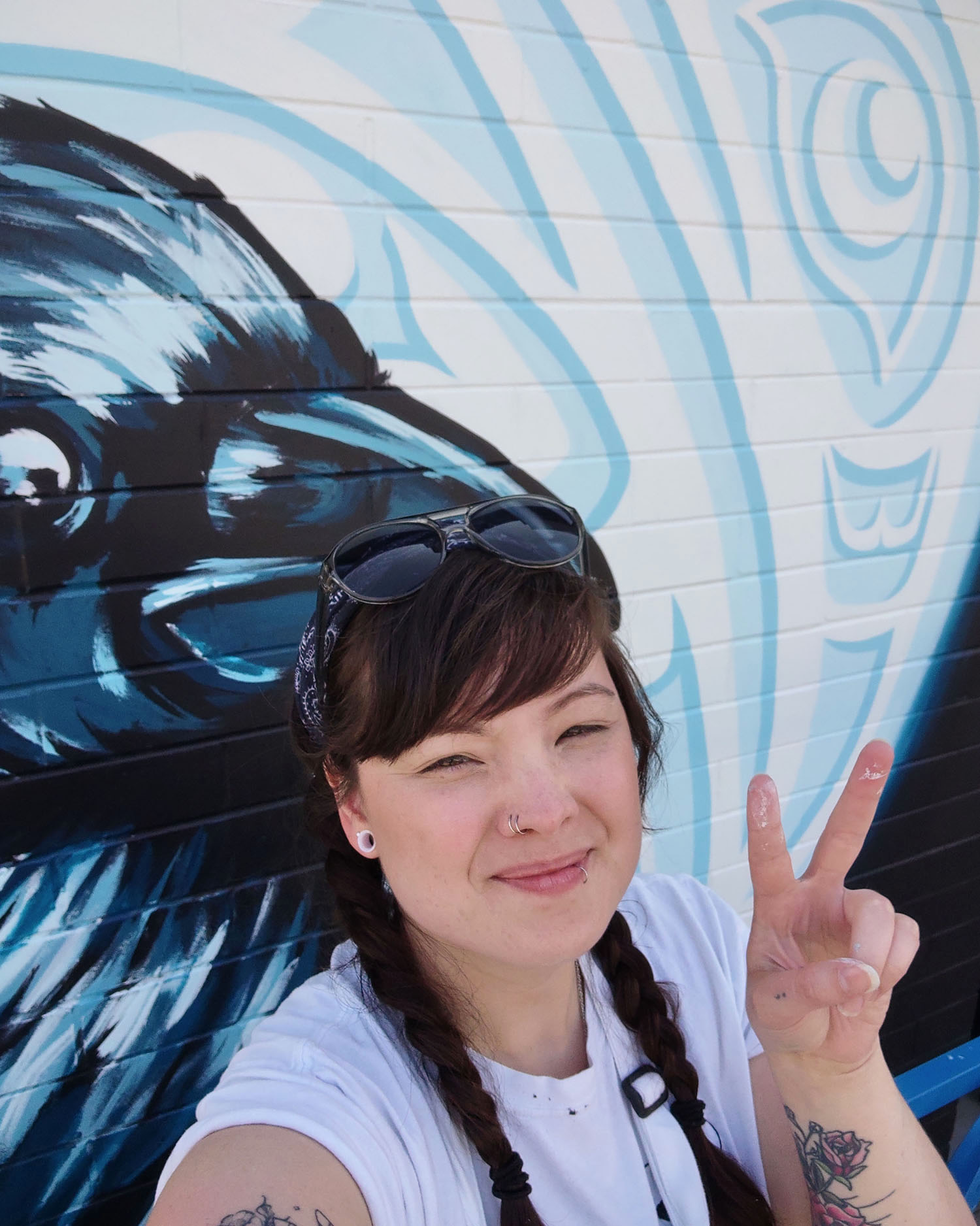 Chantelle Trainor-Matties, located in British Columbia, Canada is a visual artist who specializes in illustration, graphic design, painting, and mural work. Trainor-Matties works for herself and does freelance and contract work for private and commercial clientele through her small business Frettchan Studios. Her work ranges from bold contemporary Northwest Coast formline to charming cartoons to painterly realism. She participates in a variety of events such as showcases, markets, and trade shows and has had her work displayed in multiple galleries in British Columbia. Trainor-Matties grew up disconnected from her Indigenous heritage and over the five years, she has been reclaiming her Indigeneity through many pathways including art.

Trainor-Matties and her husband Joshua got married in 2012 and he has always been incredibly supportive of her work and passions. A lot of her artwork is inspired by her furry companions. The couple shared a business (group) of four ferrets, Momo, Niku, Pabu, and Kēki as well as a cat named Choco who have all sadly crossed the rainbow bridge over the years which has taken a huge emotional toll. They live on in her heart and work, if you would like to learn more about her furkids you can visit theferrets.ca. She has focused a lot of her work around flora and fauna particularly the weasel family, pop culture, the macabre, as well as Northwest Coast art deriving from her Indigenous heritage of Nisg̱a’a and Métis.

Some current artistic goals for Trainor-Matties besides continuing a successful practice and business are to illustrate and publish a children’s book about her ferrets and create enough pieces to have a solo show focused on the Mustelidae family.

What does “Frettchan Studios” Mean?

Her studio name derives from a combination of a play on the word “ferret” and her first name! 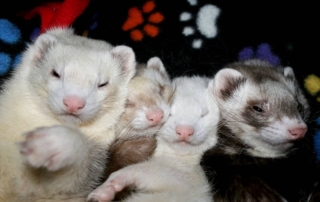 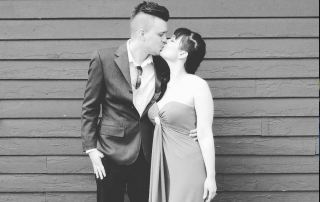 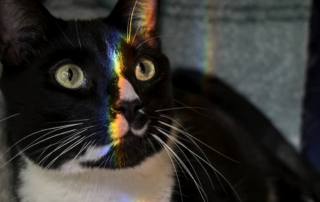