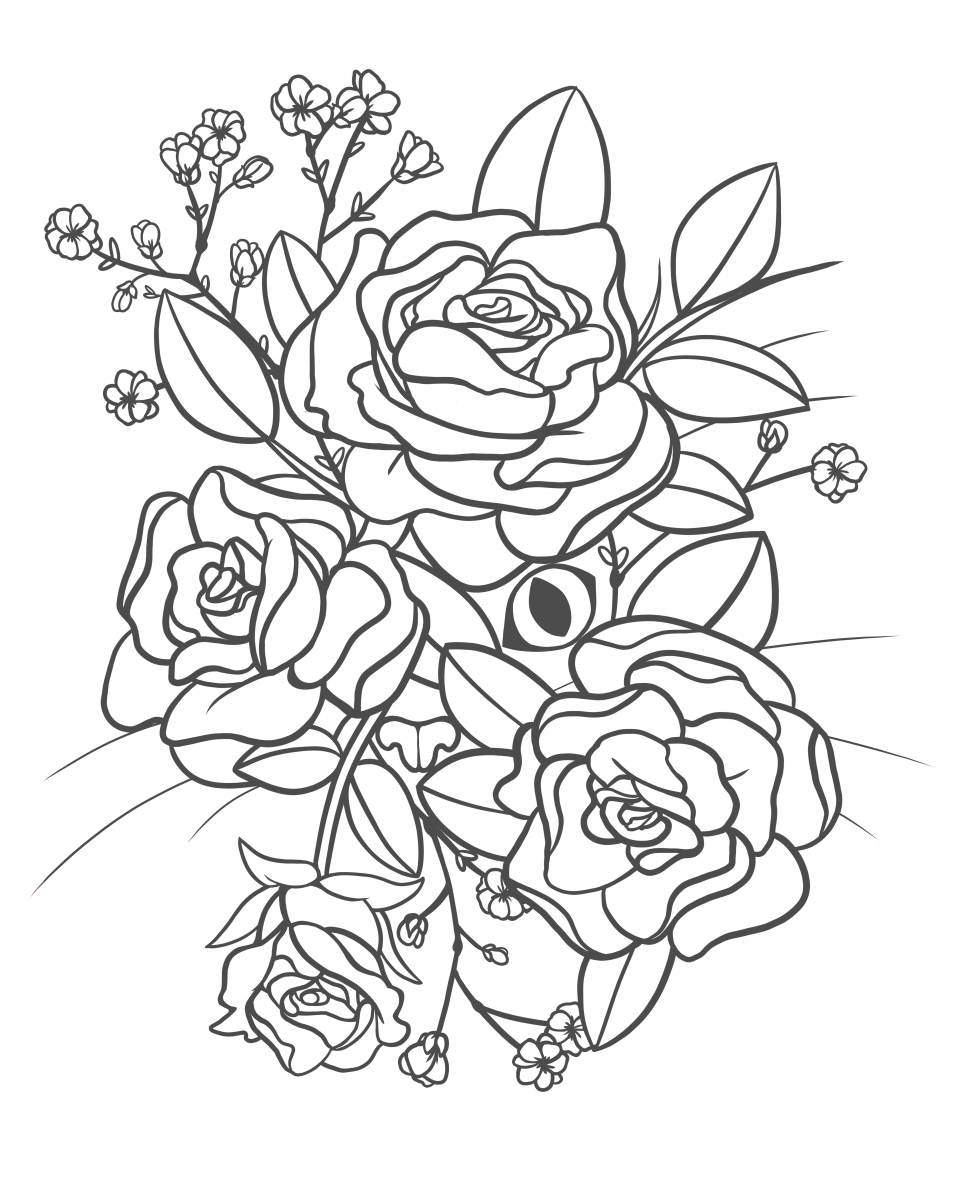 Chantelle Trainor-Matties, located in British Columbia is a Freelance Mixed Media Artist that specializes in Graphic Design and Acrylic Painting.

(check back for updates) 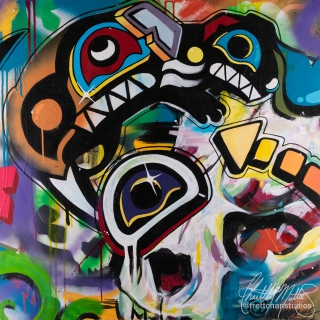 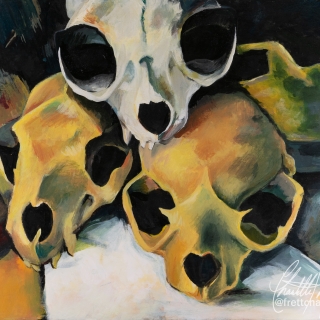 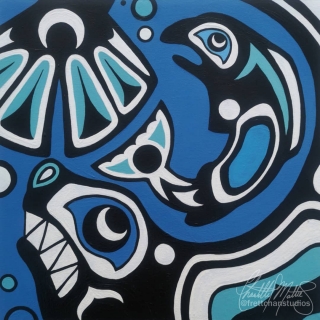 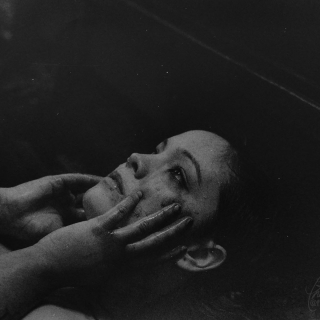 So Many Things Are Happening

I am approaching mid-terms in my final semester at university and I'm juggling a little bit of everything right now, including a lot of great opportunities to showcase my art! Coming up in November:  TedxAbbotsford (re)imagine - November 9th, I [...]